By means of email just now recieved this report, written by Dutch doctor Michel Abdel Malek, volunteering at Lesbos. He asks to share. ‘You have lows, lows and more lows, before hitting rock bottom.’

The past week on Lesbos has been very tense and consisted of many highs and lows. Often you can make a child smile by giving them a popsicle. Sometimes, we see very sick children or mothers that are in need of quick medical attention. These highs and lows can be either small or big, but you know they alternate rapidly. Yesterday, however, the
situation here hit absolute rock bottom.

I was enjoying my coffee on my morning off after being on call during the night. A van stopped and the coordinator of another organisation called me in, saying there was an emergency in the harbour. After shouting to the shop owner that I’ll be paying later, I got into the van and we rushed to Molyvos harbour. “A child, that’s all I know”, said a fellow doctor who’s also on the bus. In the harbour, we jumped out and  ran to a boat, not knowing who or what we’re looking for.

After a quick search, we got called to a boat where the Red Cross were waiting for us. Two children, drowned in the sea, were presented. One critical but stable 12 month old girl, the other a boy 7rs, lifeless: no pulse, no breathing, lungs full of water and an ice cold body. CPR was already performed by RC for 45 minutes but didn’t yield results. Some more was done, but it me and my fellow doctor agreed it was medically pointless. Time of death was noted and I pulled the blanket of the kids face, as I don’t speak the language of this kid’s family. His father lost it however, starts crying and tried to perform CPR by himself. The situation got uncontrollable with the grieving parents and when the ambulance arrived it took the boy’s body and his 12 month old sister to rush to the hospital. This image haunted me and made me unspeakably sad, I couldn’t perform my other duties and decided to take the day off.

I grieved the whole afternoon. Fellow volunteers comforted me, I called friends at home and had dinner with a local friend to put my mind off the situation in the morning. Nonetheless, around 17:00 the text messages poured in: A boat of 200 or 300 sank in the sea and more drowned kids were expected in the harbour.

As hesitant as I was, not knowing for sure if I could be of any use, I decided to not let it go ignored and rushed to the harbour. This time however, my organisation and several other were there and they were well prepared, well equipped and well trained, totalling five CPR teams ready to go. Just as our team finished preparations, the first boat of the coast guard docked and pulled of three kids that drowned. An hour later,  another one arrived with more children and then another one, and another one and so on. We totalled seven successful paediatric CPR’s, in which I participated in three of them, our team (in different combinations with other organisations) in five. All of them were sent in critical condition to the hospital. One of our doctors went along and reported about situation in the hospital in Mytilini: Understaffed, under equipped, no paediatric intensive care doctors, no paediatric anaesthesiologist and no air bridge was established to Athens. I truly wondering whether what we did was of any point, if at the end children don’t get the medical care they deserved.

Last night,  many, many families were torn: parents, children and other relatives went missing in the rough and icy sea, of exploitation by smugglers and of inept politicians. Official reports say three, but I can guarantee that you can multiply that number by at least 10. Every single volunteer I’ve spoken yesterday was shocked, grieving and felt
powerless. And the ice cold truth is: the winter hasn’t even begun yet.

1. Future generations, please take note: This is Europe in 2015, a politically -totally inept- union where border regions are left to their own and where human lives are used as political change in negotiations with neighbouring countries. Local authorities lack knowledge, infrastructure, organisation and planning to effectively give aid for
the needing. Not because they don’t want to, but because they can’t. We need a change of thinking and a direction to move towards to.

2. To NOS (Dutch News Organisation): Get your facts straight and don’t show stock videos. It’s misleading and it doesn’t do right to the truth. It was immediately evident that there were more than hundreds of refugees in the harbour, not the 90 you reported last night, The video shown on the website (see link below) do not in any way reflect the
horrific scene in the small harbour of Molyvos. last night. EPT (Greek Television) had live coverage last night, FYI.

Donators (new ones are tagged): Thank you for your kind contributions! Almost 1400 euros in 7 days, I’m honoured to have your support and trust. Please keep on spreading the word, as this problem is not over yet. I will update you by email on the use of the donations. There is a plan and it’s in action. I’m thrilled by the possible outcome. 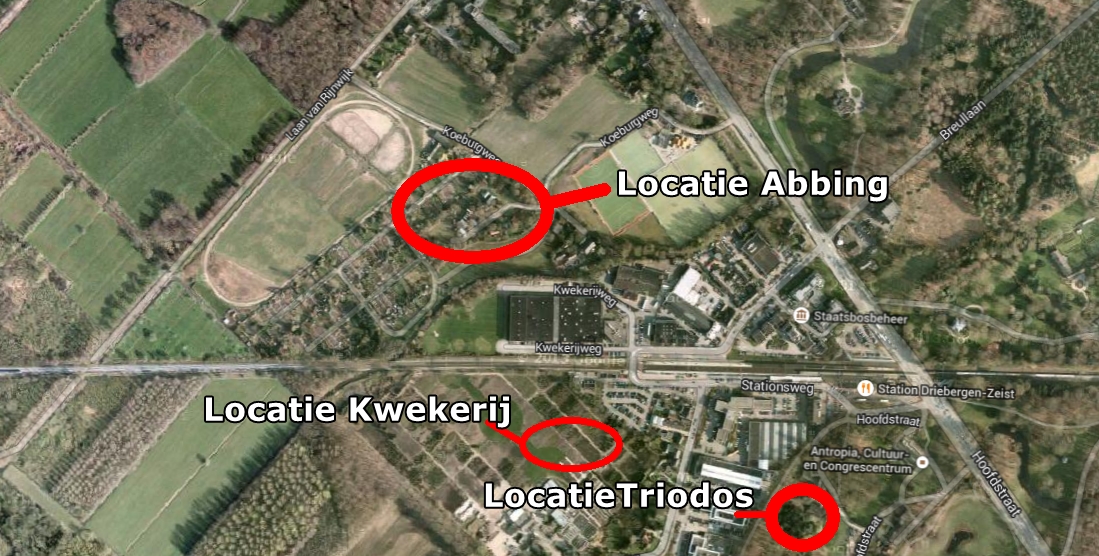